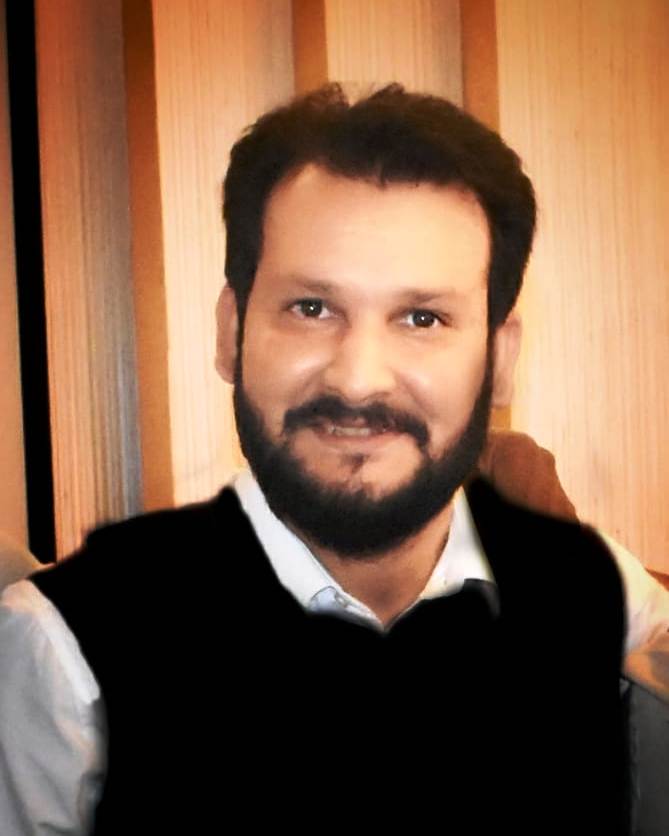 Associated since 2008, Alamdar has been part of the team handling operation from Mumbai and Pune and MP. Always ready to raise his hand for taking more responsibility, he has displayed exemplary management skills. He has both led the team as a team leader and a team player, and has been instrumental in the smooth and effective administration of the operations in his territory. Alamdar shuttles between Mumbai and Pune and spends time with his team and including the examiners and the factor binding them together.

Alamdar has been part of rock band as their drummer and has held the cue in the hand deftly as he hits the billiards table.